Are you interested in Chinese ancient cultures? Have you heard the four beauties of ancient China? Each of them had a beautiful and touching story. Would you want to know more about them?

Yang Yuhuan, Wang Zhaojun, Xishi, Diaochan are the four famous beauties of ancient China. You know there are a lot of dramas to tell about the four beauties' stories. They were the ancient name of the beautiful people in China. They were charming, gorgeous and smart women. I will show you the their character images by role-playing of Chinese actresses and from paintings.

They were beautiful, gorgeous, smart, fashion women at that time. A lot of women loved to follow their styles of dresses and makeup. They were the representative of the ancient Chinese fashion women. 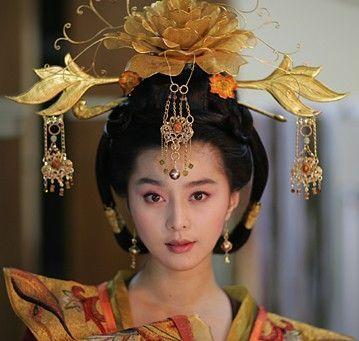 The first is Yang Yuhuan in Tang Dynasty 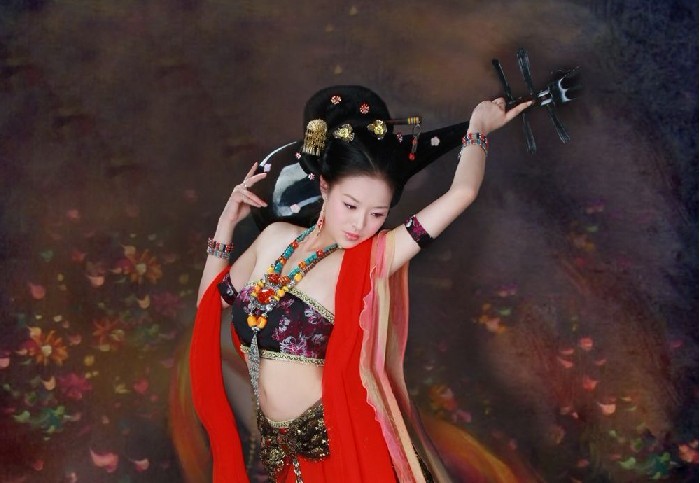 The second is Wang Zhaojun in Han Dynasty 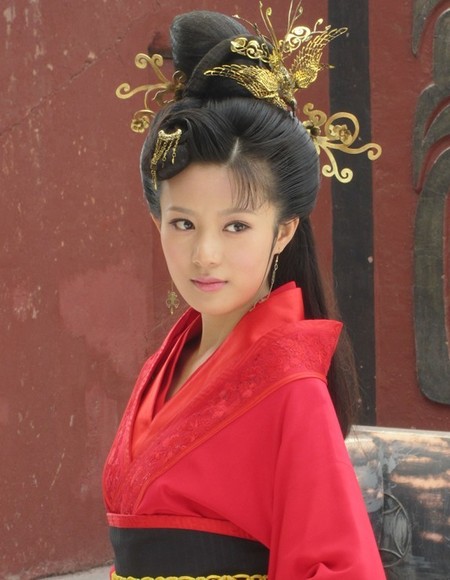 The third is Xishi in the Spring and Autumn Annals 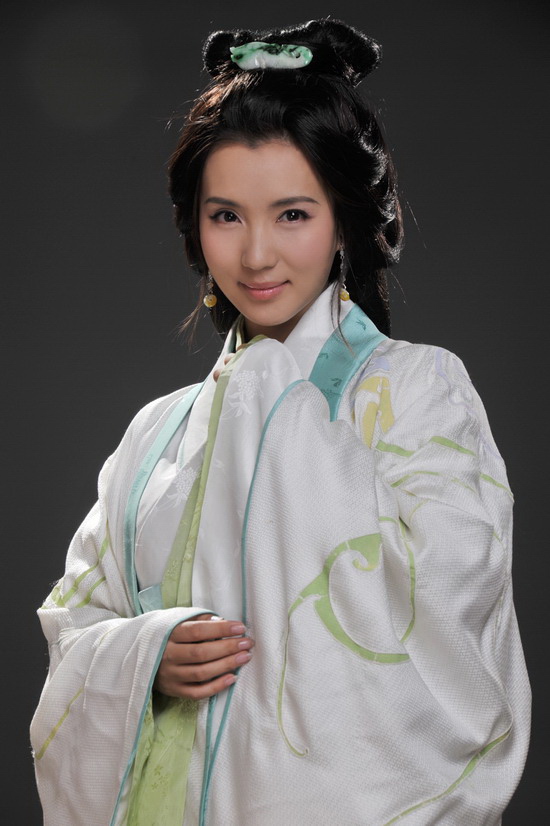 The fourth is Diaochan in the Three Kingdoms
发帖者 Unknown 时间： 23:48 Maternity Fashion: Save Up to 50% OFF for Moms-To-Be! Find a sponsor for your web site. Get paid for your great content. shareasale.com.